The Association of East Asian Research Universities (AEARU) is a regional organization founded in January 1996, with the goals of forming a forum for the presidents of leading research-oriented universities in East Asia and of carrying out mutual exchanges between the major universities in the region. Expectations are that this regional union, on the basis of common academic and cultural backgrounds among the member universities, will contribute not only to the development of higher education and research but also to the opening up of a new era leading to cultural, economic and social progress in the East Asian region.

The AEARU membership is composed of the presidents of the leading universities in five regions of East Asia: the Chinese Mainland, Japan, Korea, Hong Kong, and Taiwan. Since its foundation in 1996, a total of 18 universities from these regions have become members of the association. A general meeting attended by all member universities, is held annually. By discussing themes of shared interest at the general meeting, AEARU members both carry out actual operations of the organization as well as deepen trust and mutual understanding among the member universities.

AEARU’s activities include workshops, student summer camps, student physical competitions, and various types of international symposia. These activities are held throughout the year to promote mutual exchanges of ideas and information and to develop close bonds between the member universities.

AEARU is operated by having the member universities hold activities, in principle, under a mutual rotation system. The member institutions cover the expenses of sending participants to the places where events are to be held, and the university holding the event bears the costs of conducting it.

The pronunciation of the Association's acronym, AEARU is broken up in the following manner:

In Chinese, "to love scholars/scholarship."

In Japanese, "come together to meet."

In Korean, "to achieve."

The founding members of AEARU feel that the combination of these meanings makes the pronunciation of the acronym a perfect symbol of the spirit of the Association.

Organizer
The University of Tokyo

Organizer
The University of Tokyo

Deadline
To be confirmed

Venue
The Hong Kong University of Science and Technology

Organizer
The Hong Kong University of Science and Technology 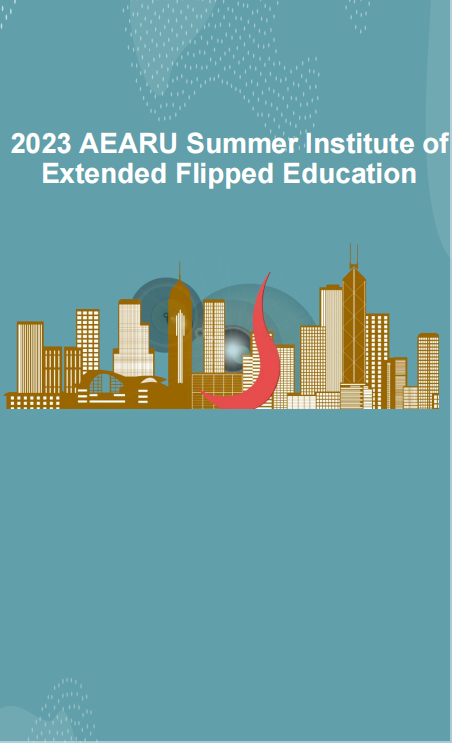